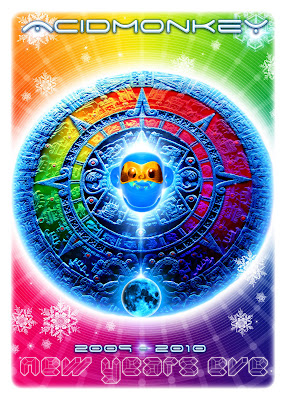 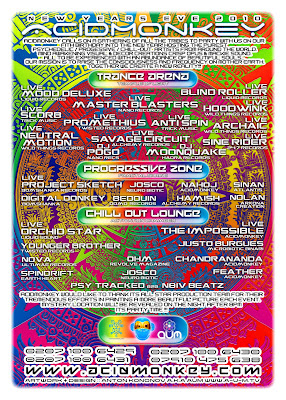 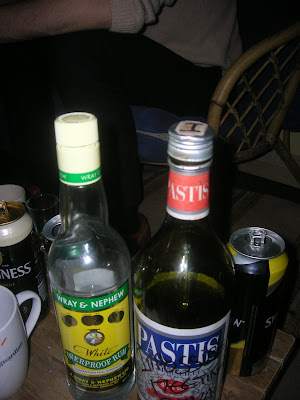 Happy New Year to you too.

Hey can I have the graphics card from your blown-up computer?

I haven't been blogging either but I have loads of stuff to put up once I find myself somewhere where I can settle into a computer for a few hours....

Cuddles to everyone up there in the ice and snow....

I think you have the same graphics card I have. Are you coming back to the UK?